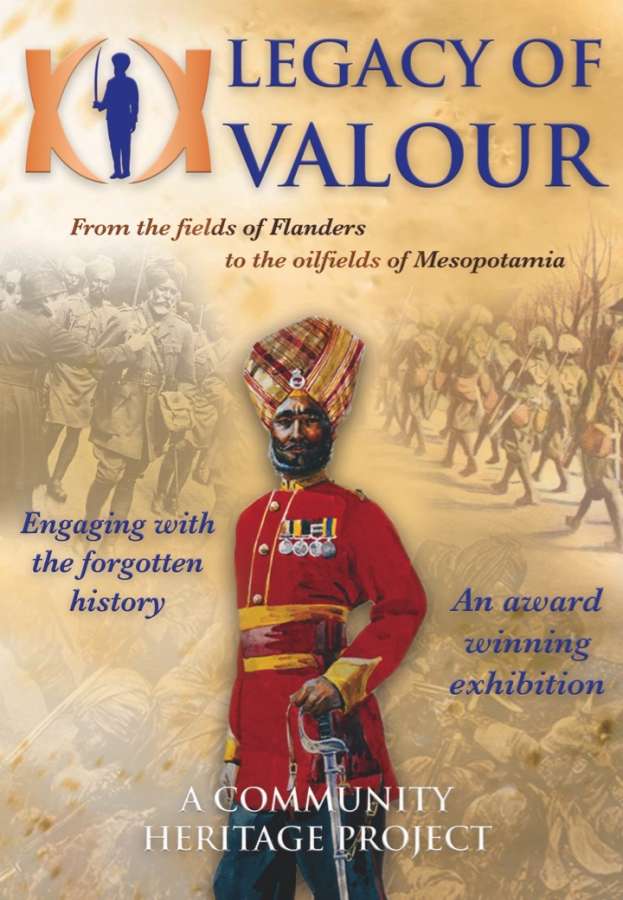 I first heard of this wonderful project when i was invited to the launch in Parliament. The enthusiasm and passion that came from Inderpal Dhanjal made me want to hear and read more about Legacy Of Valour. The actual project started in Oct 2014.The key goal of this project was to learn, understand and share the largely forgotten story of the Sikhs and other Indian soldier contributions. Engage the community with its own history and heritage. I had the opportunity to be present at the launch and the presentations were mind blowing. The exhibition showcases a variety of pictures to obtain a deeper insight in to the background and history. I have gone to most of the exhibition’s when i can go to learn more. Learning is the key!

You may be able to spot me in the group photo!

I always had an interest in learning the history of our soldiers in the British Army.

As you know our history books do not even mention the contributions Indian Soldiers made in the wars. So this project has offered us the public some vital information that we all need to know. I didn’t know that 1.5 million Indian soldiers and support were involved in WW1. India contributed more soldiers than Australia, Canada, New Zealand and South Africa combined. Every sixth soldier who was fighting for the British Empire was from India. 60% of soldiers came from Punjab. Sikhs were 2% of India’s population.

There was two main points i learnt whilst i was taking in all this information which will stick in my mind. The first is, it wasn’t just the battles that killed the Indian soldiers, nearly 9,000 died alone from the severe winters in France. They had to face two enemies, the Germans and the severe cold and damp weather conditions.

The second is that the Indian Soldiers won 11 Victoria Crosses, the highest military honour in the British Army. Overall 13,000 gallantry medals. This was mind boggling as i didn’t even know this and this wasn’t even mentioned in our history books or in our schools, about the contributions the Indian soldiers made. This was a true and proud moment as i learnt some vital history that I really should of known.

Whilst at the launch and looking through the exhibitions displayed i spoke to a soldier who was helping out on the day.

Lance Corporal Singh states “Legacy of Valour is an amazing exhibition and holds so much history. It inspires me as a Sikh Soldier in the British Army and wearing a turban which is my crown how much they sacrificed to give me what i have today. Youth today needs to know and visit this exhibition and see how much information is missed that we didn’t know, this should be taught in our schools, makes me very proud to be a soldier”

When i looked over at the room there was so many people from all age ranges, there were even some of the serving British Army there. There was not one seat that was free. Everyone looked so interested and engaging with the information that was given. Even school children were present. Including veterans. I felt so proud that i was there and being Sikh myself i didn’t know how much history i was missing.  But i do ask myself the question “Why isn’t this important history not provided in schools”?

It is a shame that our Indian soldiers are the forgotten ones when they sacrificed so much.

The exhibition itself had a lot of information also pictures of the Indian soldiers that are so important and these images i never saw until the launch and seeing the exhibition. There were a lot of photos which i took but i couldn’t put them all in there from the exhibition. Some are below: 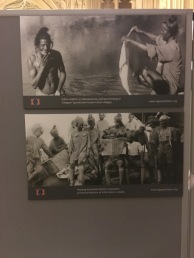 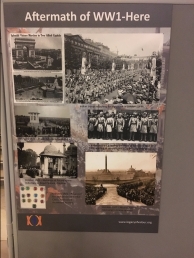 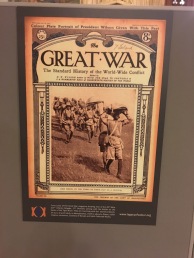 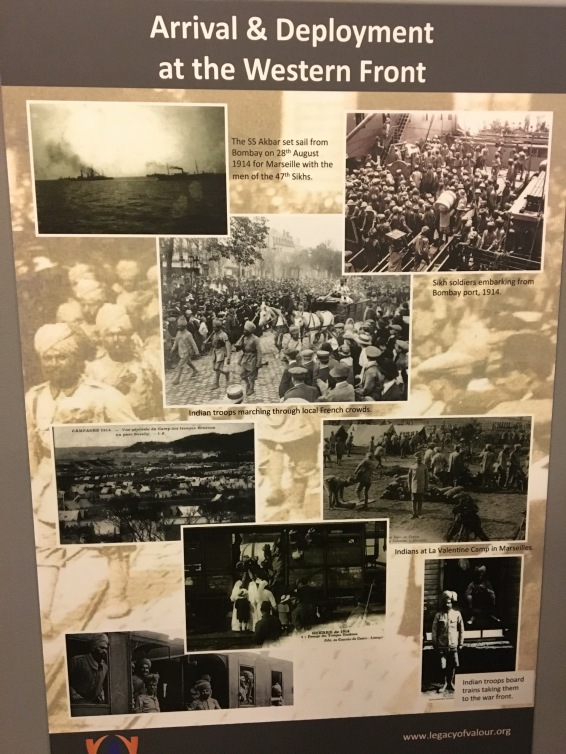 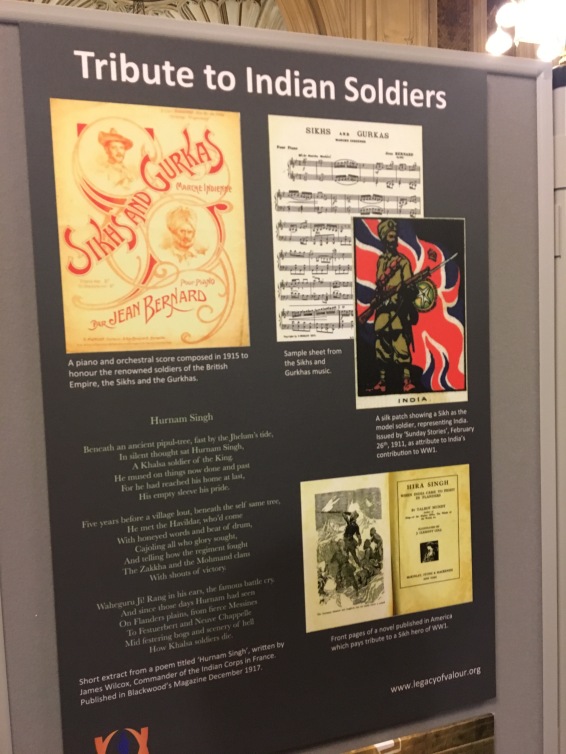 Speaking to Mr Inderpal Dhanjal who is the brains behind the Legacy Of Valour his passion for this is so endearing. He has put his heart and soul in this project.

He stated “The reason he started this project was he felt there was stories about Indian soldiers that haven’t been told, there was no research or history of this”

Mr Dhanjal he has  organised trips for the communities to show them the history himself. Mr Dhanjal saw a documentary on BBC about soldiers in the war. They only showed 3 minutes of the Indian soldier contribution and this really frustrated Mr Dhanjal. This was the main push for launching the project and it is a great initiative.

The volunteers are also a massive part of the project who i also met on the day. The hard research the team did was just amazing. The project will open your mind and show you so much history. I also got to hear a letter that was read out by a volunteer by a daughter who was writing to her father in the Army. The letter was full of emotion and hope. It was beautifully written. It was found after all these years back in 1915. This was done through alot research. It really was heart wrenching.

There are many war memorials in which you can visit. There is the Chattri Memorial in Brighton here in the UK. There are so many all over the world.

The Basra Memorial in Iran holds 33,367 burials of Indian soldiers. Indian Gate memorial holds 12,331. Such history like this we need to know and if it wasn’t for projects like this i would never know.

The Kohima war memorial in India is known to many, the famous words:

“When you go home, Tell them of us and say, For tomorrow we gave you today”

If you have time i would advise you to go and see this award winning project and see the exhibition yourself and let you mind wander and feel the history.

Also if you want to help with the project they are always looking for volunteers. The Legacy of Valour book is a great read it has all the information about the WW1 and WW2 and more. It is definitely good bedtime reading. It’s an insightful look into our soldiers.

Hope you found this as insightful as i did.