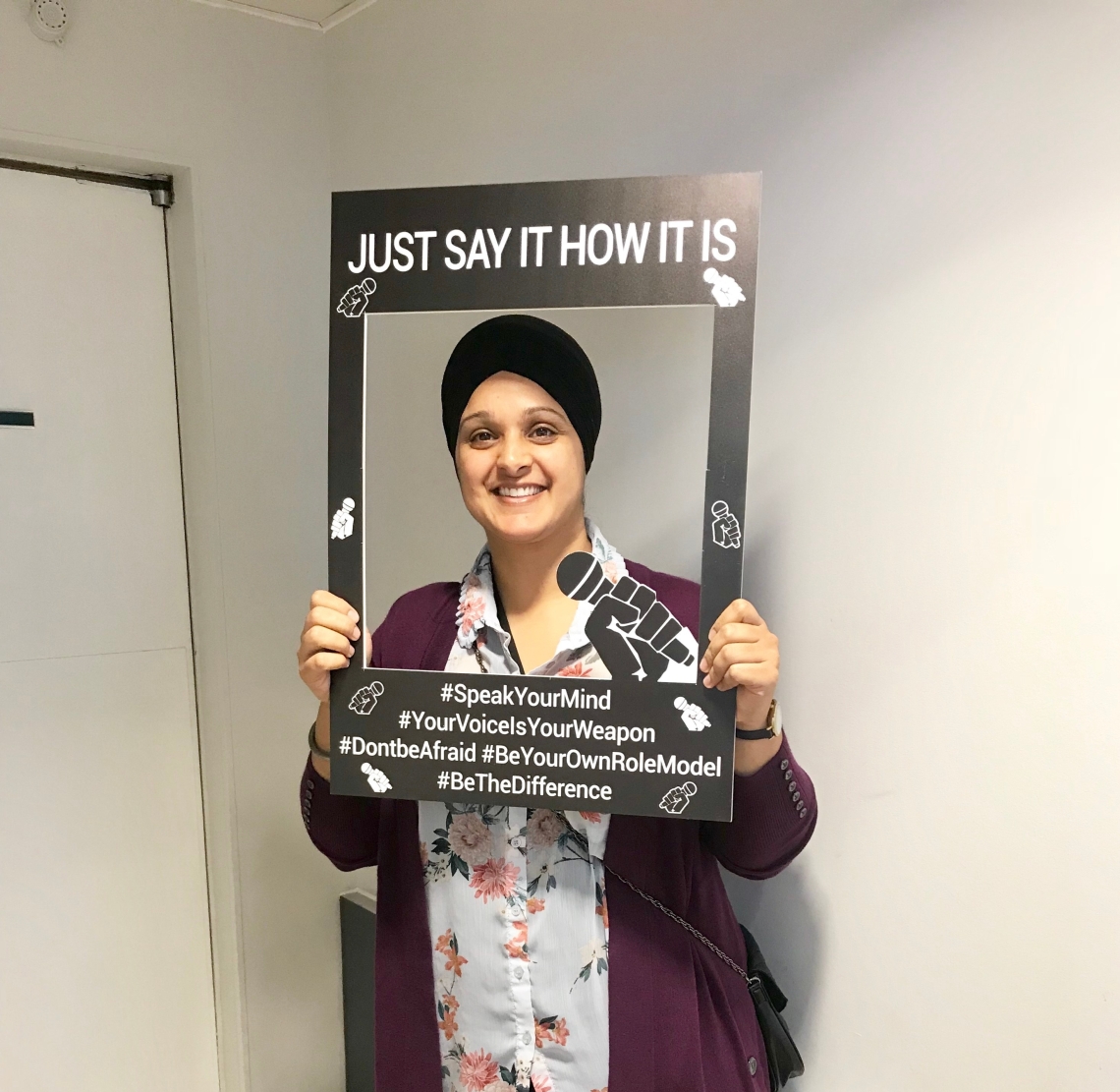 I am first and foremost, a Sikh of the Guru. I was born and raised in Derby and then I  have travelled worldwide before settling back in the UK in 2012.

Before starting Sikh Colouring Books what were you doing?

I am an IT Unix Administrator by profession. Prior to the Sikh Colouring Books project, I have worked with media organisations in Australia and with the European Space Agency in the Netherlands.

Why did you start Sikh Colouring Books? Is it important for us to know our Sikh Identity?

I started the Sikh Colouring Books project because I felt that there was a lack of resources to help children learn about their identity, history and heritage in a simple, fun and interactive way. The project actually started from doing a simple gift for the other children at the nursery where my kids attended for the occasion of Vaisakhi. I made just 3 hand made drawings, photocopied them and stapled them with a handmade design of what is now the cover of the Sikh Colouring Book for Children, my first book. This was very well received and inspired me to do more.

Have you always connected with your Sikhi?

It was always there from the start even though much of it was cultural at a young age. For example, going to the Gurdwara every Sunday was a family event that you had to do.

When did you take Amrit and why did you decide to take it?

I heard a Sakhi about Guru Tegh Bahadur Ji and about how he sacrificed his life for other people. This made me feel that I had to do something. So I decided at that point to stop cutting my Kes (hair). This was followed up with further research into Sikhi and I started to attend Sikhi classes at the local Gurdwara. I then practised keeping the ‘rehit’ for one year and was blessed with Amrit after that.

What does your Dastaar mean to you?

My identification as a Sikh of the Guru.

What has been your biggest struggle?

Initially it was accepting facial hair. However, because I was in Europe at the time and quite isolated, I could do things at my own pace and there was no pressure and no comparison to others.

What has been your best achievement so far?

I don’t know if I can specifically choose one. Receiving Amrit was one. Secondly, marrying an Australian (don’t tell him that) (laughing)  Then it was having the opportunity to have children and at present, I am very proud of how the Sikh Colouring Project has progressed in the span of just under 2 years. I am forever thankful to Guru Ji for all of these and countless other blessings.

You was featured in Times Of India for Sikh Colouring Books how was that?

It was great to be recognised by a publication of such stature just after undertaking the Sikh Colouring Books project. It came out of nowhere. I was approached by one of their journalists who wanted to know more about what I was doing.

You also went to Canada because of the books how did that happen? Do you do Sikhi Camps?

My first international trip was to Kenya in June 2017. It was a great and humbling experience with the Nishkam Jatha from Birmingham. I was there for a week and it was a week of Chardi Kala! I was involved from dawn till dusk helping children do crafts and learn about Sikhi in different ways. They even had me doing discussions with women about the challenges that they face and I taught them how to tie a Dastaar too!

Following that, I was invited to Canada to help with a Sikh Family Camp in Toronto. This was followed by the Sikh Youth Australia annual camp in Sydney, Australia in January 2018. Attending camps and interacting with sangat worldwide is great. It takes a lot of organisation and I have to sacrifice time away from my own children but I enjoy helping others learn about Sikhi.

Whats next for Ranjeet? 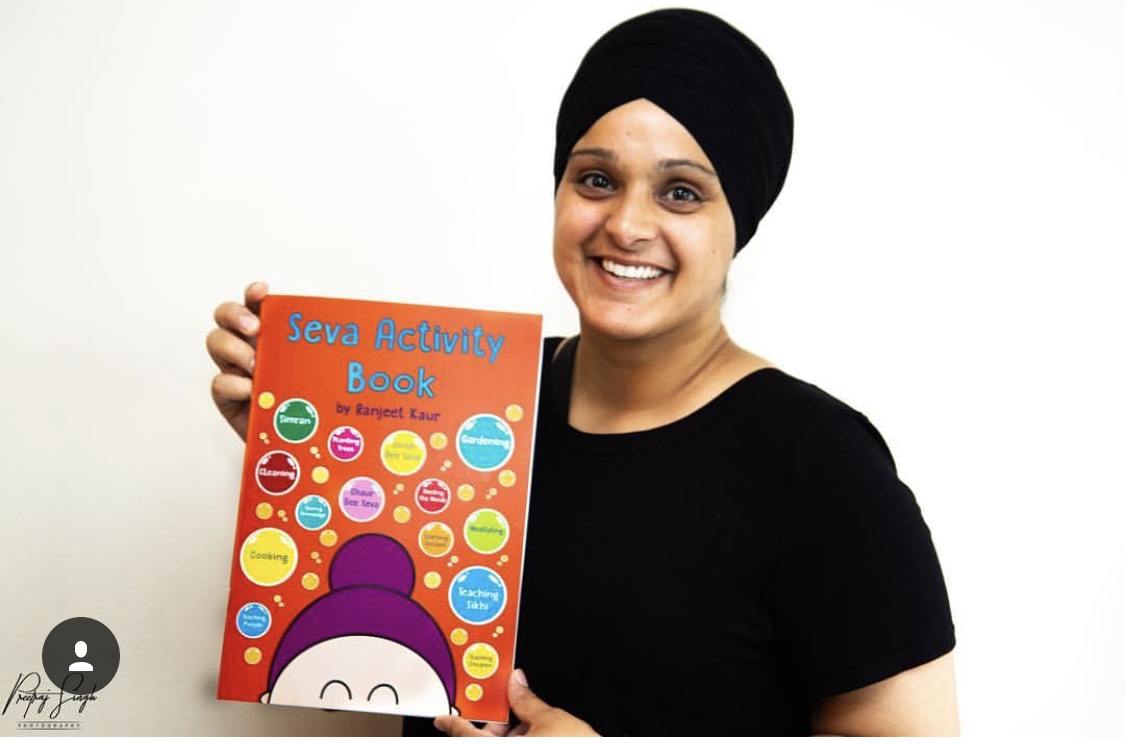 I’ve got a few ideas in the pipeline that I am currently working on. I am really enjoying working at my own pace for the Sikh Colouring Project but its been a whirlwind experience where one thing has lead to another by itself. So, I guess watch this space!

I first met Ranjeet in a coffee shop in Coventry and her warm personality made me feel like I have known her all my life. She has such a great heart and energy. She is so positive and has a great way of thinking and I feel she has so much to offer. Please show some love to Ranjeet as she is just such a great job on the colouring books! I love them!